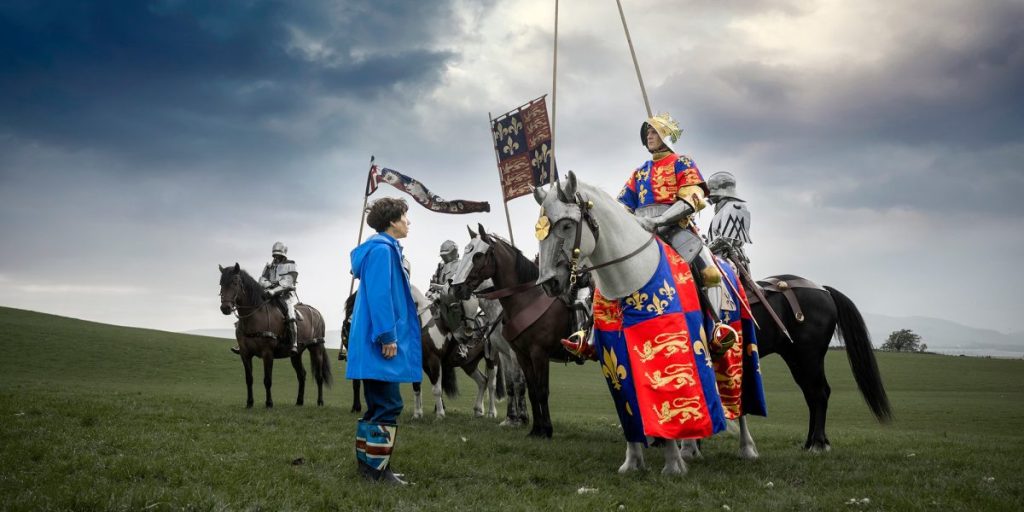 In this inspiring true story, amateur historian Philippa Langley (Sally Hawkins) believes she has made the archaeological find of the century: the lost burial site of King Richard III. She takes on Britain’s most eminent historians, forcing them to rethink the legacy of one of the most controversial rulers in English history.

The story begins when ​​Philippa attends a production of Richard III in Edinburgh. She’s deeply moved by the lead actor’s performance but is upset that the king was portrayed as a smarmy hunchback not really worth a damn. Thus, a quick research project to debunk common assumptions evolves into a full-blown obsession with discovering the true site of Richard III’s remains, into which a quirky fan society, a local university, and eventually a whole town are slowly ensnared.

The Lost King is an eccentric and off-beat British film that is both confident and jolly in its telling of a wildly unlikely tale.